Emoji diversity is old news. The Unicode Consortium proposed recommendations for the interoperability of emoji across platforms in late 2014. Customizable ethnically-diverse emoji representations are on the way. Inter-platform emoji that get lost in translation even have dedicated op-ed pieces (h/t God of Internet culture, Gabriele, for the article). Emoji creative art is also all the rage, and I’ve been attempting to curate a list here for some time (please feel free to add to it).

But experiencing this ‘loss in translation’ and negotiating user-experience and the subjective signification of emoji was an intriguing affair. 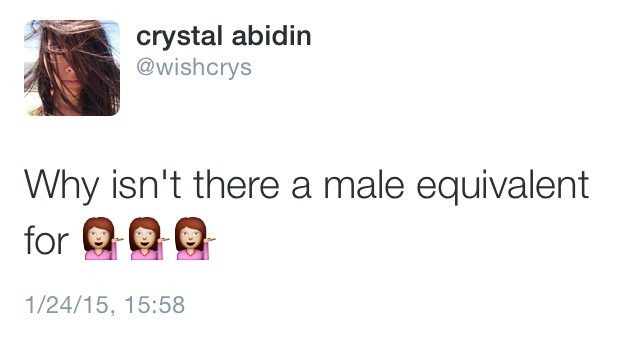 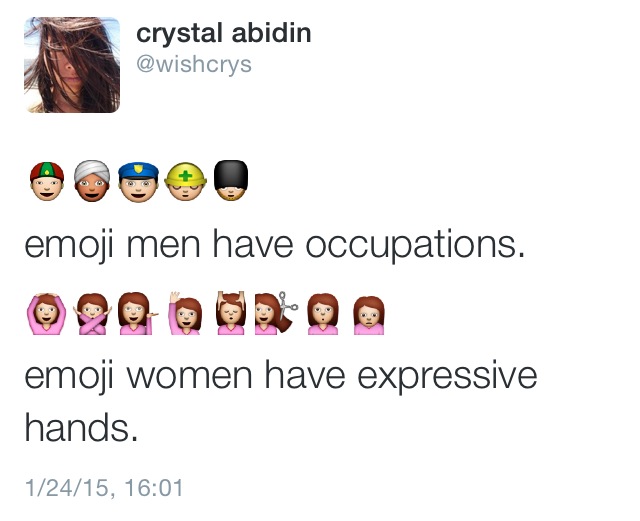 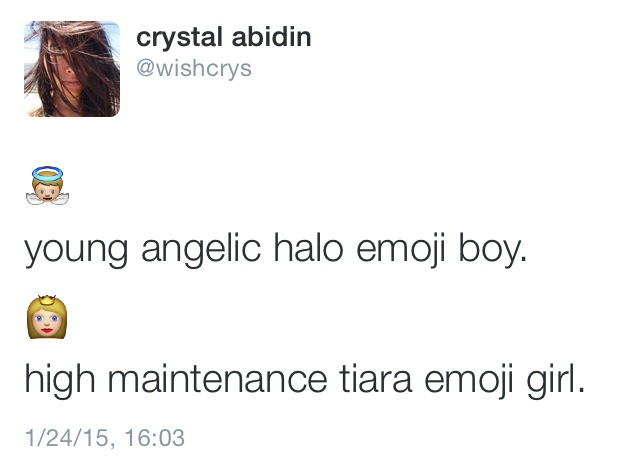 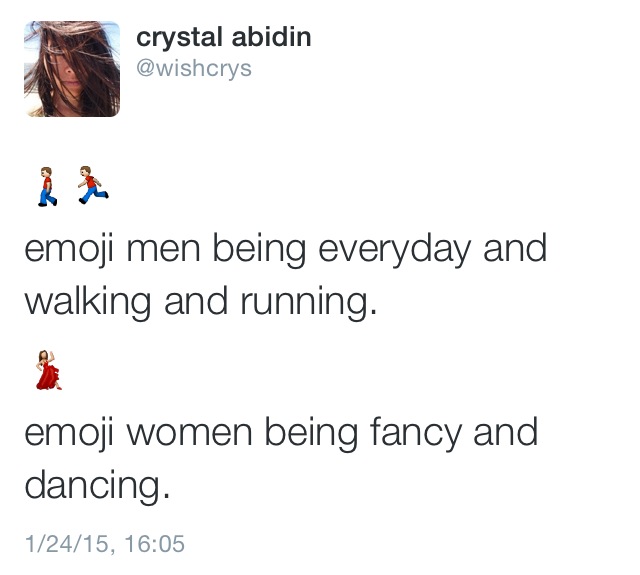 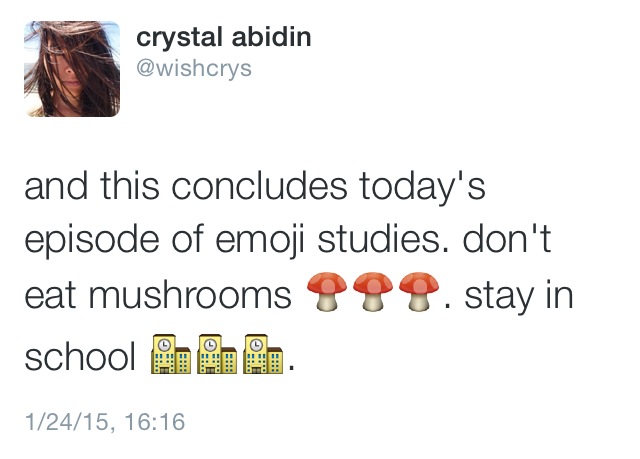 Some tweets got RT-ed, and accumulated reactions.

For instance, between Apple and Windows, gender and ethnicity got lost in translation. Apple’s pink-clad woman emoji shows up as a blue-clad man. The various ethnicities of the Apple emoji men are white-washed in Windows.

Some times, emoji get upgraded/rescued from poor health issues.

Some times assigning visual gender is subconscious, second nature, ingrained, or a matter of symbolic association. 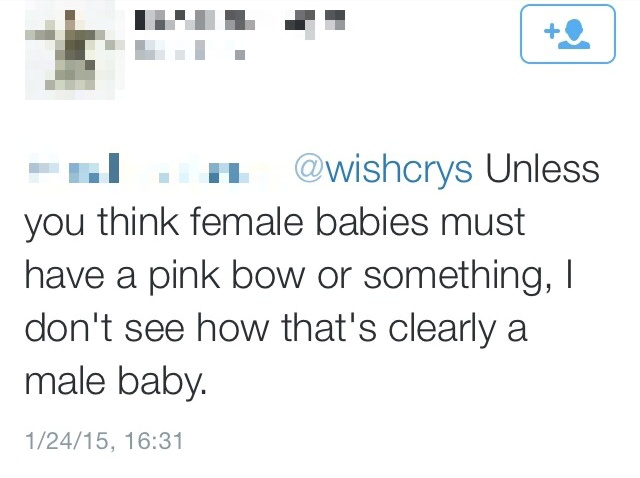 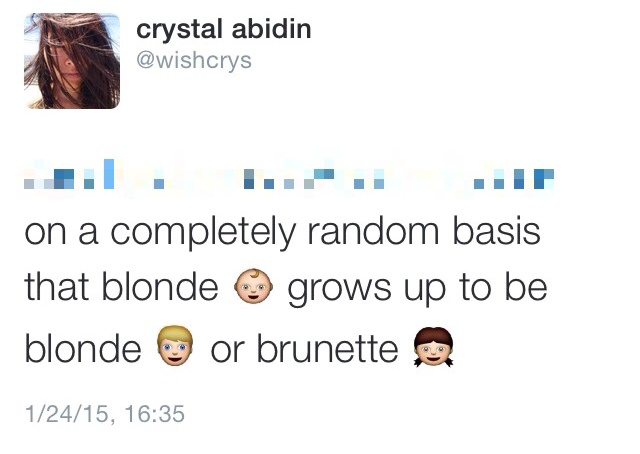 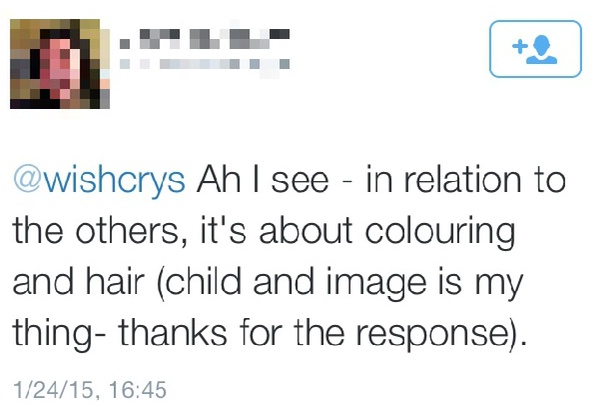 Some times, artifacts are similarly gendered from symbolic association, muscle memory, or the whimsical organization by app developers. 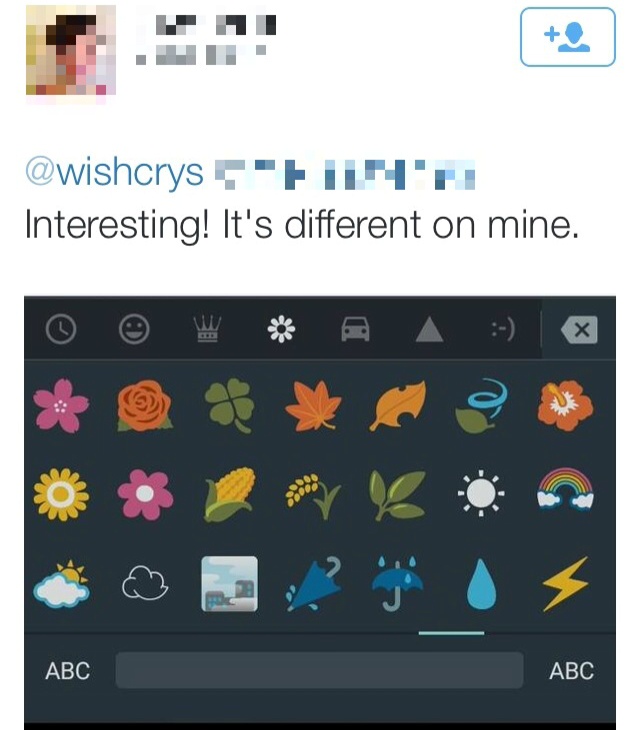 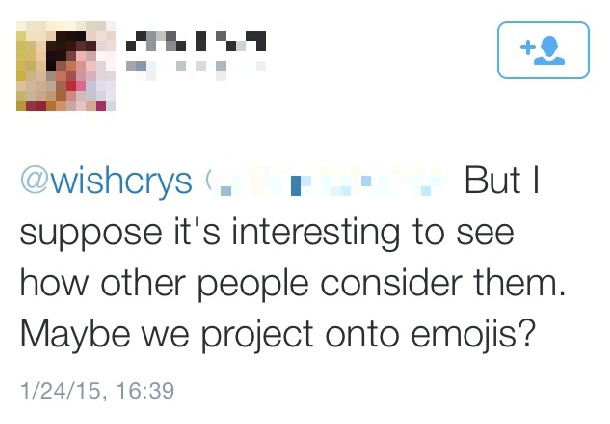 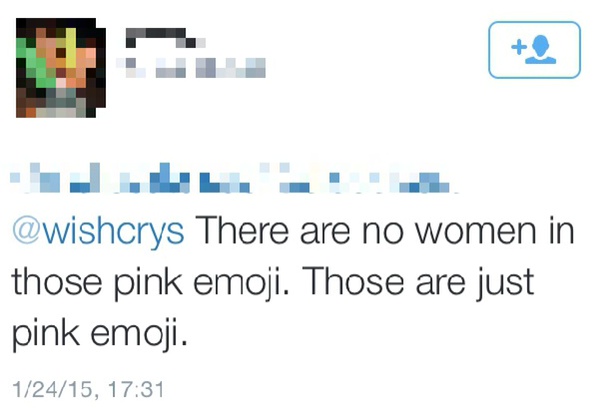 Unlike their Apple counterparts, women emoji of Windows get to experience fashion variety.

If you’re interested, the good people of Emojipedia put together an archive of emoji as experienced across different platforms. (Credits for these screen grabs and the opening gif to Emojipedia). 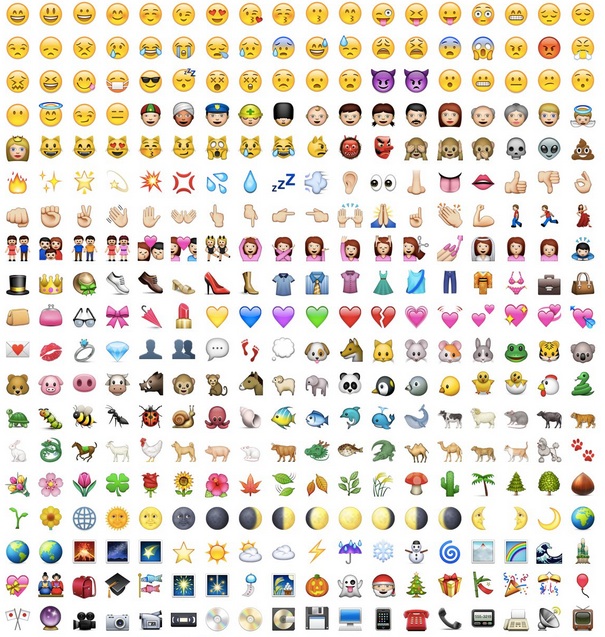 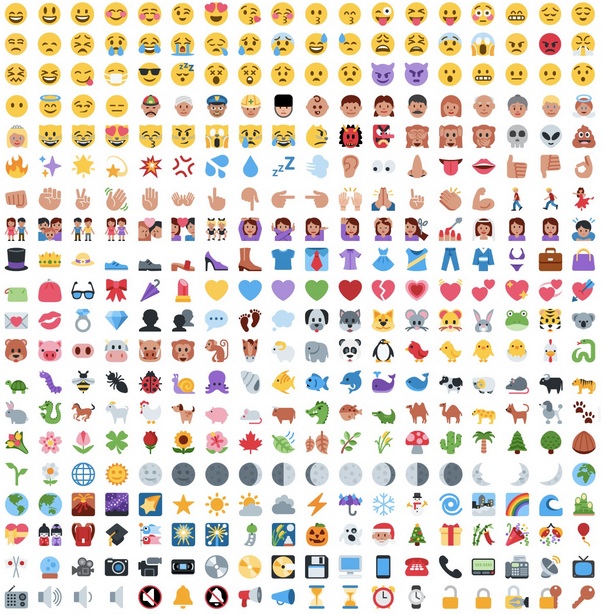 What to make of all of this? 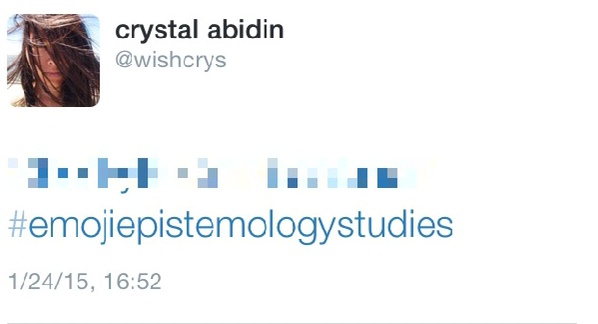 Awwyis. Emoji epistemology studies, any one?

This week, I am virtually attending the annual Association of Internet Researchers Conference (#AoIR2021). I’ve been an active member of AoIR since 2014, and decided that since this year’s event […]
wishcrys at #AoIR2021

23 February 2021 update: The article is now online here. * I recently contributed to a feature piece in the New York Times Style T Magazine for a piece on […]
T Magazine Feature on TikTok e-boys

In November last year, I was invited to give a […]
TEDx talk on Internet Culture and Social Media

It’s my first day back in the office after five weeks of annual leave and wfh, and I am really happy to share my first article of the year, mapping […]
Mapping Internet Celebrity on TikTok

lessons from my work life last year: i have become a much happier and contented person after choosing to compartmentalise my social media and internet life into work and non-work; […]
lessons from/for my work life.

Beyond the viral video: What happens after viral fame

I am really glad to be able to contribute expert […]
Beyond the viral video: What happens after viral fame
Loading Comments...