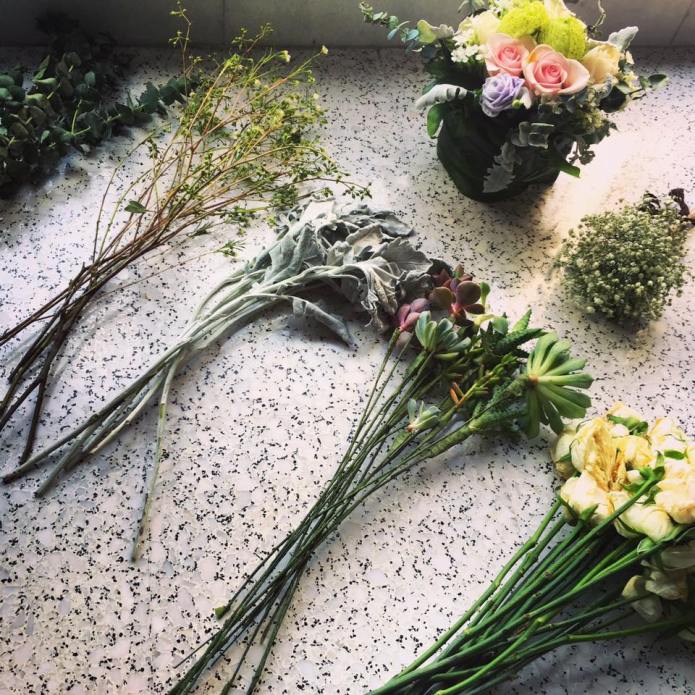 Where do young people go to when they grief? Do they cry alone in their bedrooms? Do they logon to the internet? How do young people in grief find each other? Do they phone a friend? Do they enter a counselling centre? Do they search through hashtags and websites?

Death has never been more public than in the age of the internet. Alongside waves of #RIP[insertcelebrity] tributes and #[nameofvictim] police shooting activism proliferating on social media are viral posts of everyday people approaching grief and documenting their experience on the internet: recounting a person’s final days, parting words and gratitude from the deathbed, captures of assisted suicide and “right to die parties”, and families commemorating the deceased.

These experiences of death and loss have been augmented and prolonged with the growth of social media use. More specifically, the ways in which a social media platform is structured and the dominant culture of its users has allowed people in grief to process their loss in innovative ways – new spaces of affect are created, new paralanguage vocabularies are innovated, and new transient networks of care are formulated.

Research has emerged in various disciplines focusing on internet memorial pages (in which the deceased and/or their funeral is commemorated on a public page), digital altars and graves (in which the living pay respects to the dead via technological mediations), afterlife digital estate management (in which the transfer and privacy of internet artifacts belonging to the deceased are negotiated), and even RIP trolling (in which trolls hijack Facebook memorial pages with abusive content). There is even an academic journal and a handful of institutes dedicated to “Death Studies”.

For instance, monuments.com enables clients to personalize cemetery headstones with a QR code. By scanning the QR code with a smartphone, users are led to an interactive website where they may upload images and text of well wishes to the deceased and their family, or contribute to building their family heritage through stories or family trees. Users are also able to re-share their post on more mainstream social media.

As an anthropologist and ethnographer of digital culture, I have a comprehensive understanding of such practices. But when my younger sister passed away earlier this year, the ways in which her friends expressed and managed their grief in digital spaces led me to discover a rich repertoire of coping mechanisms, exchange of affect, and mutual aftercare in a vernacular created by young people who grew up with the internet – these really moved my heart and encouraged me to examine young people and grief in digital spaces.

But just what is mutual aftercare? Often after a global grieving event such as large-scale natural disasters or spates of violence, strangers would gather in public spaces that transform into transient sites of solidarity. With candles, flowers, and written tributes in tow, strangers come together to process their grief, share their grief, and lend support to those in grief. Bodies who are not familiar with each other are motivated by the immediate, tangible, and tactile presence of other bodies in an enclosed space to disperse emotions they would usually restraint, and dispense care they would usually withhold when the group’s motivations are briefly aligned. Sociologist Emile Durkheim refers to this as “collective effervescence”. This is ‘aftercare’, or the care one offers to others after a hurtful experience. When people come together to publicly acknowledge their pain and simultaneously offer care and concern to fellow others in pain, this becomes a network of ‘mutual aftercare’. Young people seem to be doing similar things in digital spaces, and I wanted to find out how.

Being a young person in my mid-twenties for whom the internet and social media is second nature, I seamlessly took to my blog to make sense of my grief and loss. I wrote about my experiences of “holding space” for my sister in her final days (see also Heather Plett), and about learning to declutter physical artifacts despite my abstract emotional attachment to these things. I also wrote about how I felt when Facebook friends began “deep-liking” my old posts on grief and how it impeded my progress and recovery. As much as I felt hurt and disappointed by these peers, I could not justify my anger knowing that digital etiquette is not universal – knowing how to approach someone in grief on social media or how to express grief on social media is not actually “common sense”. Digital etiquette varies across personal beliefs and cultural norms, and is highly dependent on the context of interpersonal relationships and the norms of a social media platform. In other words, digital etiquette surrounding grief has to be taught, learnt, and practiced.

I was both a young person managing grief in digital spaces and an ethnographer invested in understanding everyday practices through intimate anthropological inquiry. To do this, I conducted personal interviews with young people who self-reported using digital media (i.e. the internet, social media, devices and artifacts, non-analogue spaces) to manage their grief. I started with friends in my sister’s social groups, made open calls to undergraduates in local universities, and amassed informants via snowball sampling.

I wanted to understand what young people did on the internet to recover and how this differed from analogue coping mechanisms pre-social media. I wanted to learn how they constructed solidarity, conveyed empathy, and maintained networks of mutual aftercare. Some also showed me their smartphone apps so that I could study how they crafted content, ranging from emotive Instagram captions of meaningful photographs to extensive digital catalogues of every tactile item the deceased has ever touched.

I learnt that a vocabulary of grief was quietly emerging among young people. For instance, emoji and emoticons were especially significant as a paralanguage. Some reported that “when words fail”, or when they “had no strength” to craft responses back to friends who had sent them condolences, they would mobilize emoji or emoticons to acknowledge receipt, demonstrate reciprocity, or express gratitude. One person who had lost his father to a critical illness said that while “the adults” in his family did not seem to articulate their grief and loss to each other (“they strictly never said anything about it in the house”), those in his generation such as his cousins took to Facebook to comfort each other via status updates and follow-up comments. Another young person began a groupchat on the messaging app WhatsApp and recruited friends of the deceased from all walks of life into the chat. They used the groupchat as a semi-private outlet to share their thoughts without having to worry about self-censorship – many of them felt Facebook was “too public”, that email was “too impersonal”, and that meeting in person was “too soon”, “too painful”, or “too awkward”. As such, the space of a groupchat accorded them the freedom to process grief more transparently among empathetic others in a safe space; the groupchat became a space of mutual aftercare.

The need to understand young people’s grief in digital spaces became clearer to me as I began consulting and conversing with healthcare professionals in palliative care. One hospice nurse expressed that as a patient approaches their end of life, most family members would single-heartedly focus all their effort and affect on that one person. Upon the death of their loved one, many people are suddenly hit with grief all at once and are unable to transit into care for each other, or “care for the living”. In other words, despite social workers and counsellors preaching the value of “care chains”, many people who are deep in grief simply do not have the mental capacity and physical resources to plan for self-care or mutual aftercare.

Another doctor reported seeing an increasing number of young patients in their late teens or early-to-mid twenties. Sorrowfully recounting a memorable incident in which her young patient instructed her to post a specifically-worded status update on his Facebook after death, she came to realize that young people deeply valued their digital estates as platforms to communicate gratitude and farewells even on their deathbed. In a handful of other instances, young patients requested for their doctors and counsellors to add them on Facebook or to read their blog in order to access sentiment they felt incapable of articulating in person, in physical spaces, via traditional media

Despite the very crucial work that such palliative staff engage in, much of this work is negotiated ad hoc on-the-go as they “play by ear”. Most staff do “what feels right” based on their individual relationships with their patients, or on their personal concepts of etiquette and ethics. In other words, once we have a better understanding of how young people grief in digital spaces, palliative healthcare workers can be equipped to guide their young patients and clients using their preferred coping mechanisms, devices, and vocabulary. To a generation for whom death and grief are increasingly public spectacles, such care will be crucial to preserving the mental well being of cohorts to come.

Have you ever commemorated the death of a loved one in digital spaces? What did you do? How did others respond to you?

Whenever you witness someone sharing their grief on social media, how do you feel? Does it motivate you to respond to the person in particular ways?

How can we use social media more conscientiously so as to create spaces for mutual aftercare? What can we do for each other in digital spaces whenever a global grieving event occurs?

We would love to hear from you.

This article was written by Dr Crystal Abidin for OpenCare Research, Edgeryders. Crystal can be contacted at wishcrys.com. The production of this article was supported by Op3n Fellowships – an ongoing program for community contributors during May – November 2016, of which Crystal is in the incoming cohort for August – October 2016.